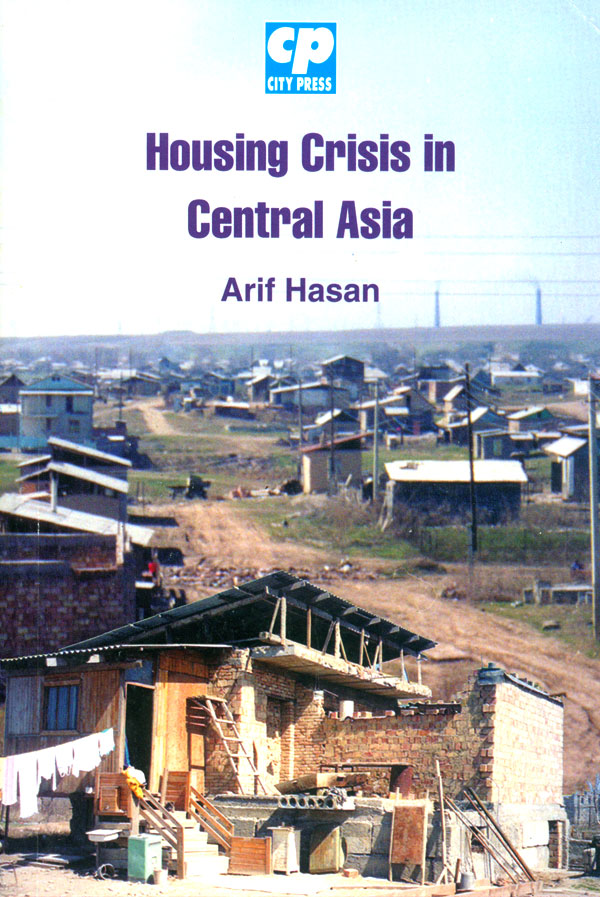 Independent states have emerged in Central Asia following the collapse of the Soviet Union. The media has paid considerable attention to the larger economic and social aspects of the transition of these states from a communist to a free market economy. However, little has been written about the housing crisis that the people in these republics are facing as a result of the demise of the Soviet system. This book tries to bridge this gap and create a better understanding about the housing situation in Central Asian states.