The Scale and Causes of Urban Change in Pakistan

The Scale and Causes of Urban Change in Pakistan 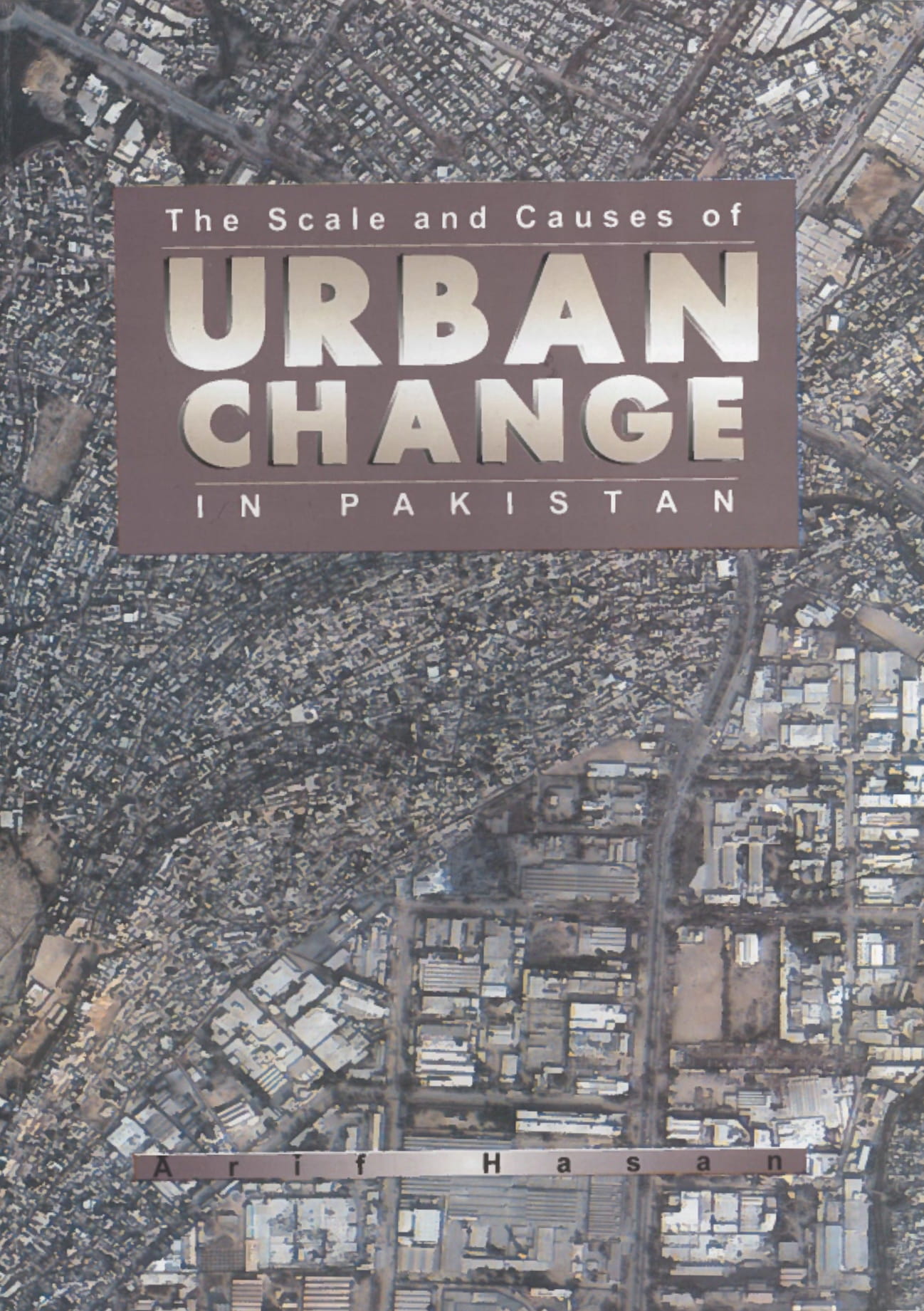 The census process and results are very important in the political context of Pakistan. There are a number of reasons for this. The number of seats in the national assembly for each province are allocated on the basis of population. The number of seats in the provincial assemblies are also allocated on a population basis and their numbers are important as members of the provincial assembly elect the senate. In addition, election constituencies in Sind were designated as urban and rural although this practice has now been discontinued. The nature of these constituencies could change simply if peri-urban areas were made or not made part of urban constituencies. The National Finance Commission is responsible for allocating funds to the provinces from the collective revenue pool. This allocation is also made on the basis of the population of each province.