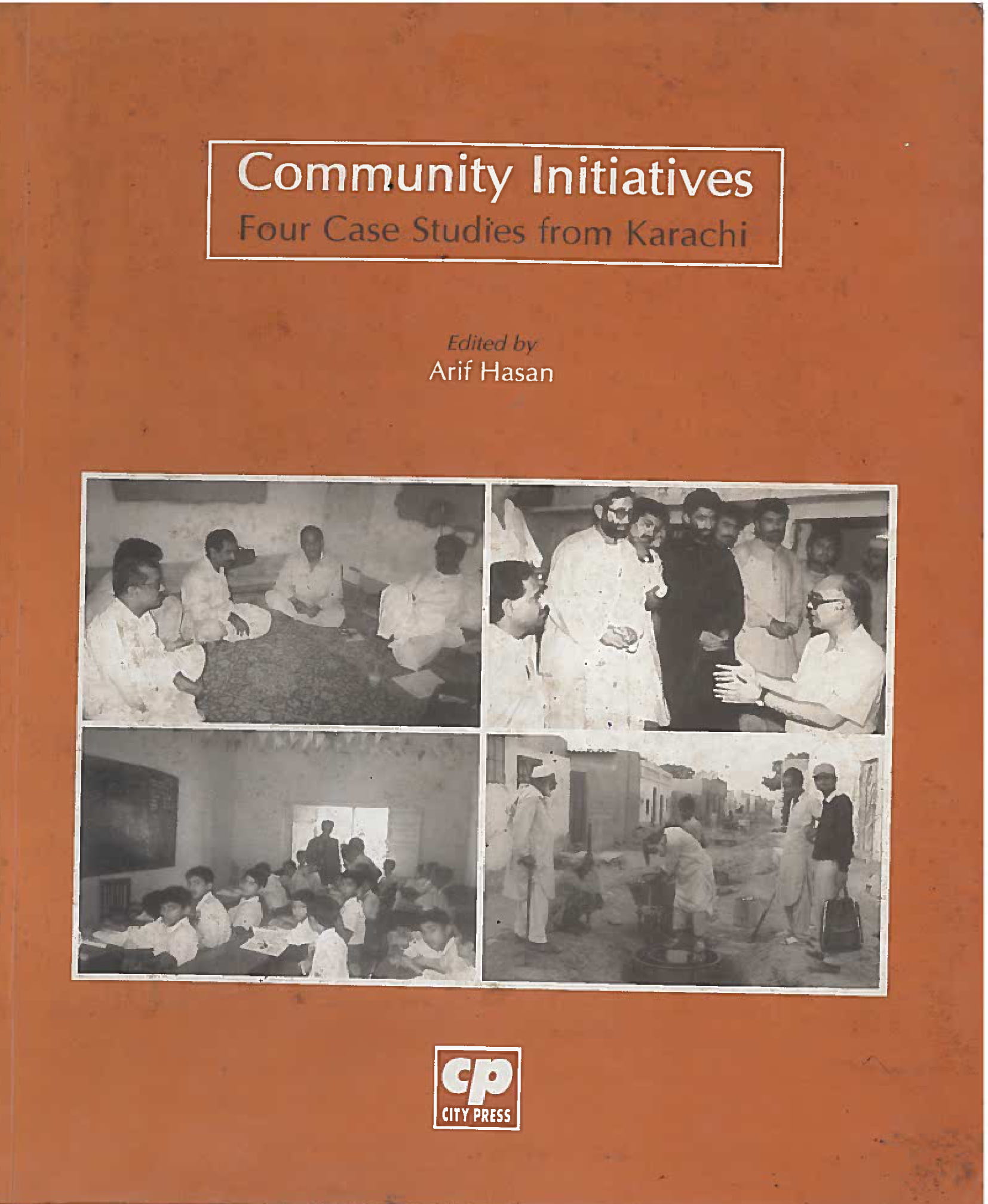 The population of Karachi, Pakistan’s largest city, was 450,000 in 1947. Today it is over 11 million, and about 500,000 people are added to it every year. The state and formal sector agencies have failed to cater to the employment, housing and related physical and social infrastructure requirements of the poorer sections of this increase, who constitute over 60 percent of the city’s population. As a result, they have no option but to organize and struggle to acquire tenure rights, build infrastructure, protect open spaces and fight to create a better living environment.

This book is the story of four Karachi low income communities, all very different from each other, who have struggled to improve their social and physical environment. In this struggle they have had to deal with self serving politicians and bureaucrats; touts of profit making contractors and engineers; incompetent and often corrupt local bodies and police agencies; ruthless informal sector entrepreneurs; and their own flamboyant and sometimes ill-intentioned leaders.

The four case studies have been put together by well known Karachi development activists. Sarah Siddiqui works for the Karachi Administration Women Welfare Society (KAWWS) and is also a member of the Citizens Police Liaison Committee (CPLC) ; Engineer Rashid Khattri and Architect Salim Aleemuddin work for the Orangi Pilot Project – Research and Training Institute (OPP-RTI); Anwer Rashid is the Joint Director of the OPP; and Architect Parween Rahman is the Director of the OPP-RTI. The book has been edited by Architect Arif Hasan who has contributed an introduction regarding the Karachi context, and was also involved as an advisor for the preparation of these case studies.

The four case studies have been prepared as part of the Swiss Development Cooperation (SDC) funded action research programme which the International Institute for Environment and Development (lIED) has initiated in collaboration with NGOs in Asia and Latin America.