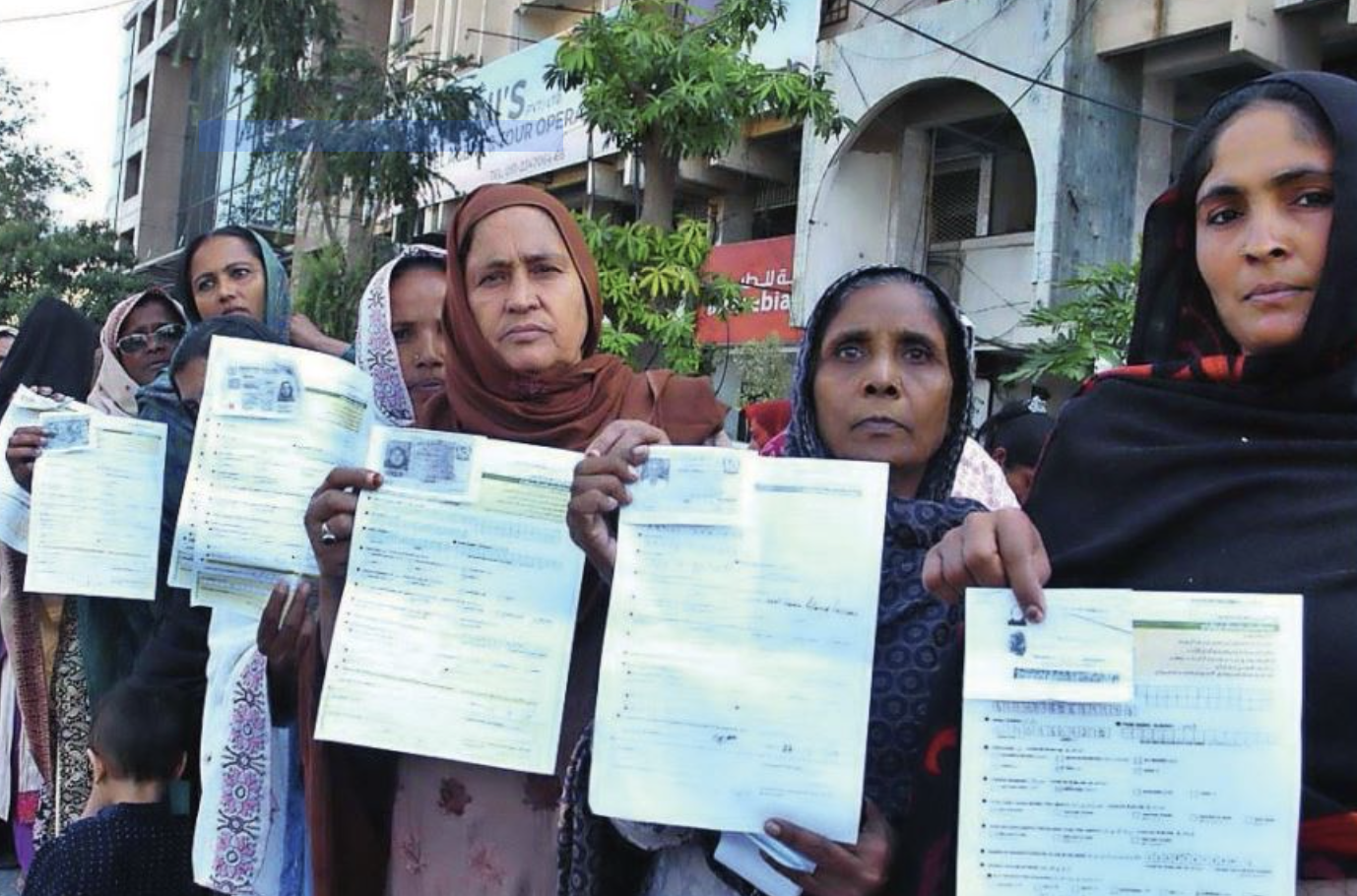 Media in Pakistan are awash with ads for housing schemes, most of them making fortunes on the backs of citizens looking for a home to call their own. Out of the country’s nearly 208 million people, more than one third live in 20.01 million units in urban areas and the rest in 12.19 million in the rural ones. Pakistan’s real estate portal Zameen.com research estimates suggest that the housing shortage of around 10 million units, nearly half of it in the urban areas, is one of the highest in South Asia.

The right to adequate housing is a human right defined as meaning: adequate privacy, space, security, lighting and ventilation, basic infrastructure and location with regard to work and basic facilities — all at a reasonable cost. Adequate housing protects people from myriad vulnerabilities, which may hamper their productivity and in turn economic growth and development. The government can make homes less expensive by allotting state land at reduced rates and waiving taxes on the homes built on this land, and providing basic amenities to make them more affordable. Instead, unplanned and unregulated areas, low availability of housing finance, shoddy building construction, old housing and lax oversight have exacerbated the problem of insufficient housing with scant utilities and inaccessible education and health facilities.

By 2030, more than half of Pakistan’s projected 250 million people are expected to live in cities compared to 36 per cent now, according to the United Nations. And so the demand for a living space is expected to grow accordingly. This scarcity is a crisis if it stays unmet and a huge opportunity if investors rise to the challenge and develop housing units for the country’s burgeoning low-income population. Zameen.com says Pakistan’s housing shortage needs an investment of $250 billion. “The government must provide solutions, in terms of infrastructure and urban planning, land reforms, policy instruments and incentives for mixed use developments, as well as removing regulatory barriers. The private sector — builders, developers, construction solution providers, banks, leasing and financing companies —will have to mobilise their resources,” says the realtor.

The government has announced a subsidy of Rs30 billion (about Rs160 to a US dollar) for the Naya Pakistan Housing Development Authority to build affordable housing. It plans to build five million affordable homes within five years across the country. It has disbursed Rs3.35 billion for the construction of 7,572 housing units. Tagging the construction sector as an industry, the government has also offered it tax relief, deregulation, reformed building laws, reduction in capital gains tax, reduction of sales tax on construction material, and investor amnesty. Besides housing, other allied industries one can invest in are cement, steel and construction machinery. Access to finance for low-cost housing has been increased and eased.

However, the Urban Resource Centre (URC) in Karachi, the largest Pakistani city, says future settlement projects should prioritise the interests of the lower-income and lower middle-income groups without destroying the ecology of the region in which the city is located and the tangible and intangible culture of the communities. It believes that the country requires serious urban land reform having a heavy non-utilisation fee on land and property; and banning ownership of more than 500m of urban land and a settlement density of less than 400 persons per hectare.

Adequate housing is a human right, a means for social and economic growth and a prerequisite for the realisation of many fundamental rights. In its provision lies a huge gain for investors as well as the wellbeing of citizens and their country, Pakistan.