Responding to the Transport Crisis in Karachi

Responding to the Transport Crisis in Karachi 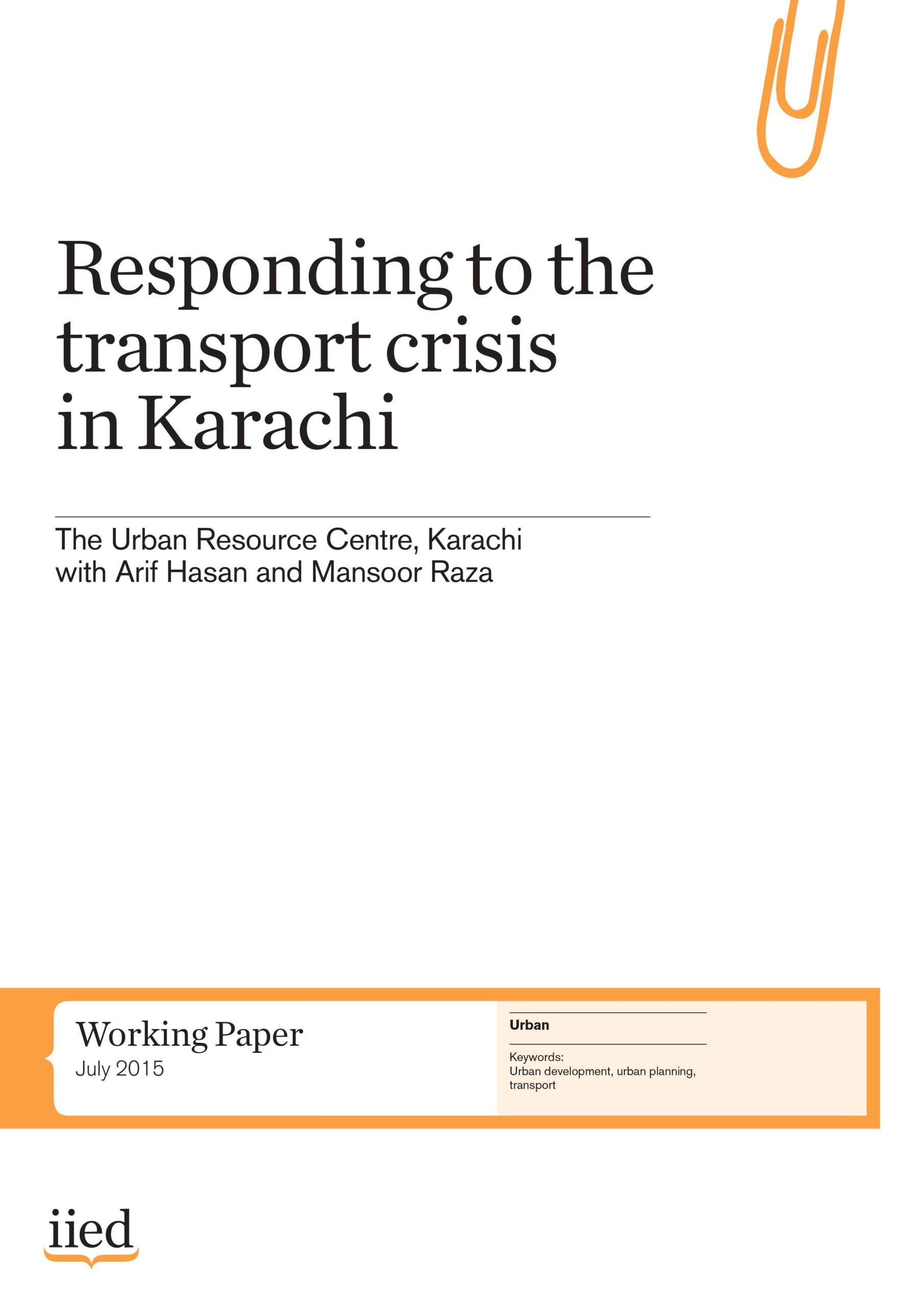 Transport-related problems in Karachi have increased considerably in recent decades. Traffic congestion contributes to increased air and noise pollution, leading to health problems, high accident rates, and environmental degradation. It has also meant declining living standards, as to avoid long commutes, people’s livelihood choices have become more limited and this has determined where they live. This has resulted in a drop in income and a decrease in personal security, which has affected the most vulnerable, in particular women. This paper presents a historical perspective on the causes of the current crisis, and its repercussions on transporters, fuel suppliers, and the public; outlining current government plans and making recommendations.